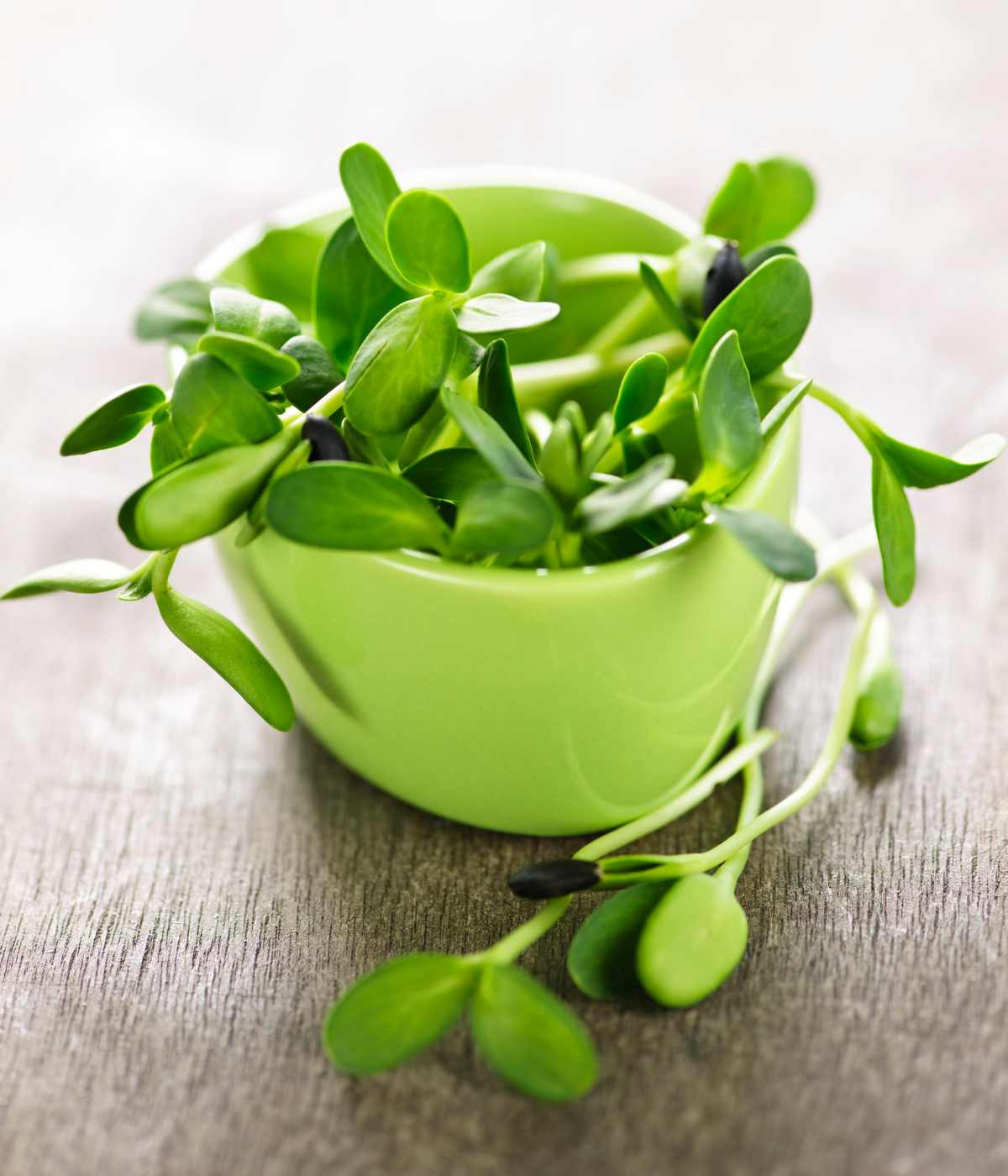 Just like the term leaky gut, lectins were something I’d never heard of before several months ago. I’d heard of several other “bad” dietary things, most of which I had already tried giving up, to no avail.

First I gave up dairy. That eased some symptoms. My heartburn and night sweats went away. Then I gave up gluten, because…well, I just thought I should. I mean, gluten is bad, right? Next I gave up legumes–peanuts, beans, soy. That helped a bit–some of my stomach issues eased off. After that, I gave up nightshades–tomatoes, potatoes, eggplants. That really limited my vegetable options, but it still didn’t help. Last I gave up poultry. Surprisingly, that helped a lot! My brain fog lifted, my body pain eased, and my stomach issues were solved. For a while.

Stuff just kept coming back. I would think I was home free, and then, BAM, symptoms would hit me like a brick wall. Talk about frustrating, discouraging, and…well, incredibly depressing. I thought my life and career were over as I knew it. 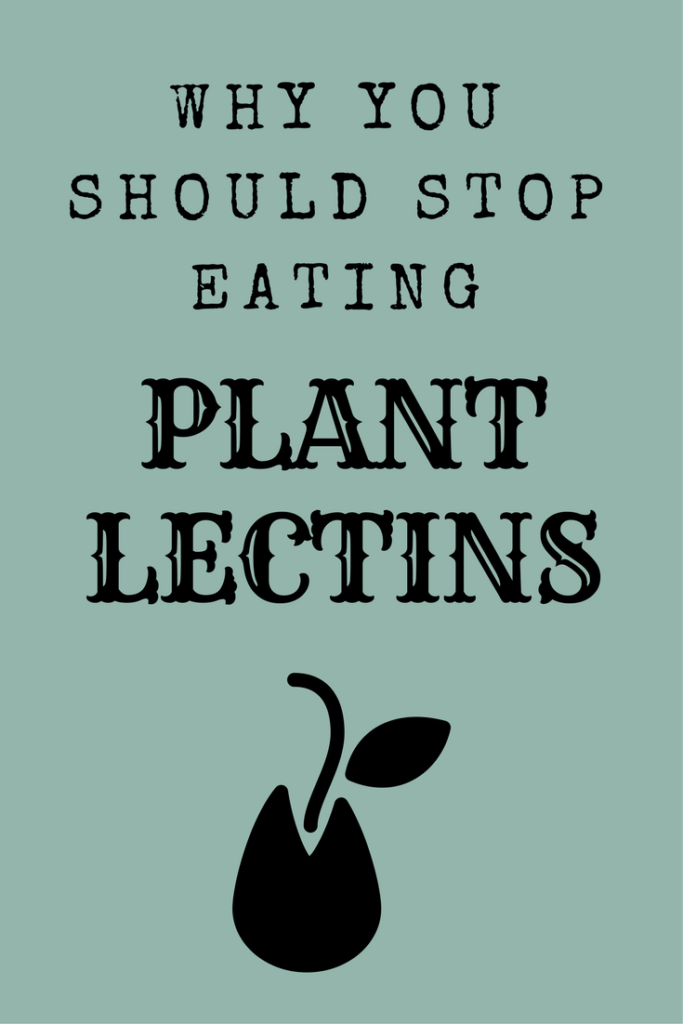 I would say the rest is history, and you may now consider me an evangelist for lectin-free eating (I do have an entire blog dedicated to it). That’s putting it too simply, though. It’s far more complex than going “plant lectin free.” I’ve been delving into the world of lectins to find out how much we do and don’t know. The answer is: there are now a million more questions about lectins and how they interact with the human body. The molecular world is positively mind-blowing for most of us, and there is still much research left to be done.

There are 25 general classifications of lectins and lectin-like proteins, and most have not been extensively studied. I’m not here to tell you everything we don’t know about them all. The ones I’m focusing on in this article are plant lectins, found in the seeds of leguminous plants (soy, peanuts, beans), corn, wheat and other plant grains, and nightshades (peppers, tomatoes, potatoes). Researchers have studied plant lectins the most extensively. They are also the ones I’m referring to when I say “lectin-free” eating.

What is a plant lectin?

A scientist named Stillmark discovered plant lectins in 1888. He observed that a protein extracted from a castor bean seed (ricin) could bind to animal red blood cells. He observed this same effect in proteins of other leguminous plant seeds as well. In fact, the high concentration of these proteins in legume seeds made it relatively easy for he and other scientists to isolate and characterize them.

What they found was that a plant lectin is a type of glycan-binding protein.

What the what? OK, glycans are carbohydrates. Glycan-binding proteins are proteins that have evolved to recognize and “stick” to certain carbohydrates in the bloodstream. Scientists have found these proteins in every plant specimen studied, to date.

Lets say you eat a bowl of edamame. There are proteins in those soybeans that are designed to seek out certain carbohydrates in your bloodstream. In a normal, healthy gut, the barrier of the small intestine would prevent those proteins from ever reaching the bloodstream. However, if that barrier were somehow compromised, these proteins could get through. They would seek out and bind with sugars in the blood, if they aren’t first attacked by the immune system (more on this later).

What is the purpose of plant lectins?

Plant lectins appear to have a dual purpose. First, a seed stores up lectins until it germinates. The lectins then become the first leafy appendages, which provide food for the plant in the first week. Then they shrivel up and disappear. If you’re a gardener, you’ve observed this first-hand. Also, if you’ve ever wondered why nutritional experts (and non-experts) recommend sprouting your nuts and seeds before eating them, this is why. The lectins become the sprouts. But scientists have found lectins in other parts of plants besides the seed.

The second theoretical function of lectins relates to evolution and the development of a plant defense mechanism. Plants were here long before animals, and there was no one around to eat them. When the first insects arrived, plants couldn’t fight them off–they were defenseless. However, over the course of 400 million years, plants learned to employ “chemical warfare” against these predators. Studies have shown that when insects eat certain plants, the lectins in the plant bind to cells in the insect. They disrupt fat, protein, and carb metabolism, which leads to indigestion, malabsorption, and the enlargement or degeneration of key tissues. This, in turn, alters the endocrine system and immune system of the insect. How’s that for an effective defense mechanism?

The question is whether a plant can tell the difference between an insect and any other animal that eats plants, like humans, for example. Sources say no. A predator is a predator. Humans eat the same lectins that cause an array of harmful systemic reactions in insects.

We may be eating these plant lectins, but we’re not defenseless. We have a microbiome that consists of a vast army of microbes that help us stay alive by:

This last point is the key to understanding the affects of lectins on the human body. The longer humans have interacted with certain lectins, the more our microbiome has had the time to teach our immune system that they are harmless.

Which plants are new?

Agriculture is, relatively speaking, a new human development. 10,000 years is a mere drop in the evolutionary bucket. We have it to thank for the exponential growth of the human population, but it has also introduced lectins into our diet that our immune system does not yet recognize. Especially for any immigrants to the Americas (i.e. all of us who aren’t native), these plants are complete foreigners to our bodies:

What is there left to eat?!

There are a variety of harmless plants and proteins humans can eat. The good news is, there are ways to reduce the lectin content in the potentially harmful ones. Not eating the seeds is a start. Those habanero seeds might make your Death By Heat chili extra spicy, but they’re also bombarding your gut lining. Peeling the skin is a second option. The skins of tomatoes, almonds, cucumbers, and squashes contain lectins.

For thousands of years, humans have been devising ways to destroy or reduce the lectin content in plants by:

Is any of this sounding foreign to you Americans? It’s because it is. How many times have you chosen “whole grain” over white bread because you thought it was healthier? Ancient European bakers are rolling in their graves. Other cultures have purposely chosen refined, white grains for thousands of years. It’s not because they are totally ignorant of the nutritional value of whole grain. It’s because they figured out how to eat these things without suffering long term ill effects. We are completely ignoring all of the customs of our ancestors, to the detriment of our own long term health. 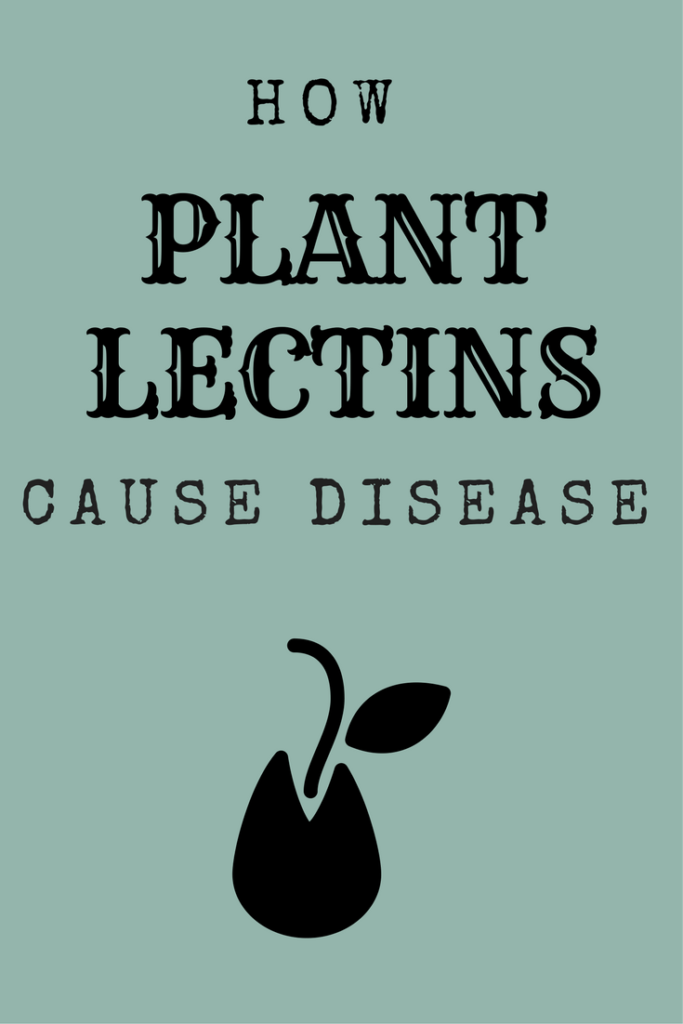 Again, humans are not defenseless when it comes to “lectin attacks.” We have our microbiome, our gut barrier, and our immune system to thank for keeping us safe. Or do we? What happens when we continue to eat lots of lectins for years and decades? For most of us, it’s only a matter of time before we start to feel the effects of these lectins. We certainly aren’t helping our defenses do their jobs.

We start with reducing the amount of bacteria–both good and bad–in our microbiome through broad-spectrum antibiotics, antibacterial products, NSAIDS, and stomach acid blockers. When we kill off good bacteria, we reduce our gut’s ability to break down lectins before they even reach the small intestine.

The next defense system to go is the gut barrier. If we’re ingesting lots of plant lectins, and our bacteria is failing to break most of them down, they attach to the gut wall. Eventually–over the course of years–they weaken the junctions and start to force their way through the barrier. See my post on leaky gut.

This is the name for the prevailing hypothesis that toxins and foreign substances share the same sequences and/or structures as our own healthy tissue. This confuses single white blood cells into inciting an attack on both. There are, however, over 80 known autoimmune disorders. If foreign substances (i.e. lectins) are mimicking our own healthy tissue, why aren’t all of us with damaged guts currently suffering from all 80 autoimmune disorders? Another possibility may explain why.

Certain white blood cells (T cells) have two “checkout scanners” that they  use simultaneously. A conflict occurs when one scanner recognizes a foreign substance as bad and the other recognizes “self” as bad. Studies have shown that when a white blood cell with these “dual receptors” is exposed to a bad foreign substance (lectin), it activates two different armies of white blood cells: one to attack the lectin and one to simultaneously attack the healthy tissue. This white blood cell may then “teach” the rest of the immune system to attack the healthy tissue whenever it encounters that particular lectin. It takes one bad apple to ruin the bunch–or to incite an attack on your own body.

The nature of dual reactivity appears to be that the foreign substance (lectin) triggers the autoimmune response. In other words, the immune system doesn’t just up and decide one day that your healthy tissue is bad. There is a trigger, and there is evidence that lectins are the trigger. This is why diet plays such an important role in the prevention and remission of disease–the immune system may avoid attacking your own body if those triggers are no longer present. Thousands and thousands of people have lessened symptoms or even gone into remission by changing their diet–this anecdotal evidence shows that dual reactivity is truly “dual,” in that the white blood cells may not attack the body unless they encounter both in the bloodstream.

Clearly, there is still much scientists do not know. We are still a long ways off from connecting exactly which lectins trigger exactly which autoimmune responses. We also don’t know why one person who consumes bad lectins develops Hashimoto’s, while another person who consumes them develops Lupus or Multiple Sclerosis or Rheumatoid Arthritis. And we don’t know why some white blood cells have dual receptors, one of which perceives healthy tissue as bad.

There are things we do know, though, and things we can do now to starting healing. Even a conventional doctor will say this: Diet plays a crucial role in both preventing disease and curing disease. By eliminating the lectins in our diet that are triggering disease in our bodies, we can heal our guts, heal our bodies, and help prevent our own self-destruction.

The Plant Paradox: The Hidden Dangers in “Healthy” Foods That Cause Disease and Weight Gain by Steven R. Gundry M.D.