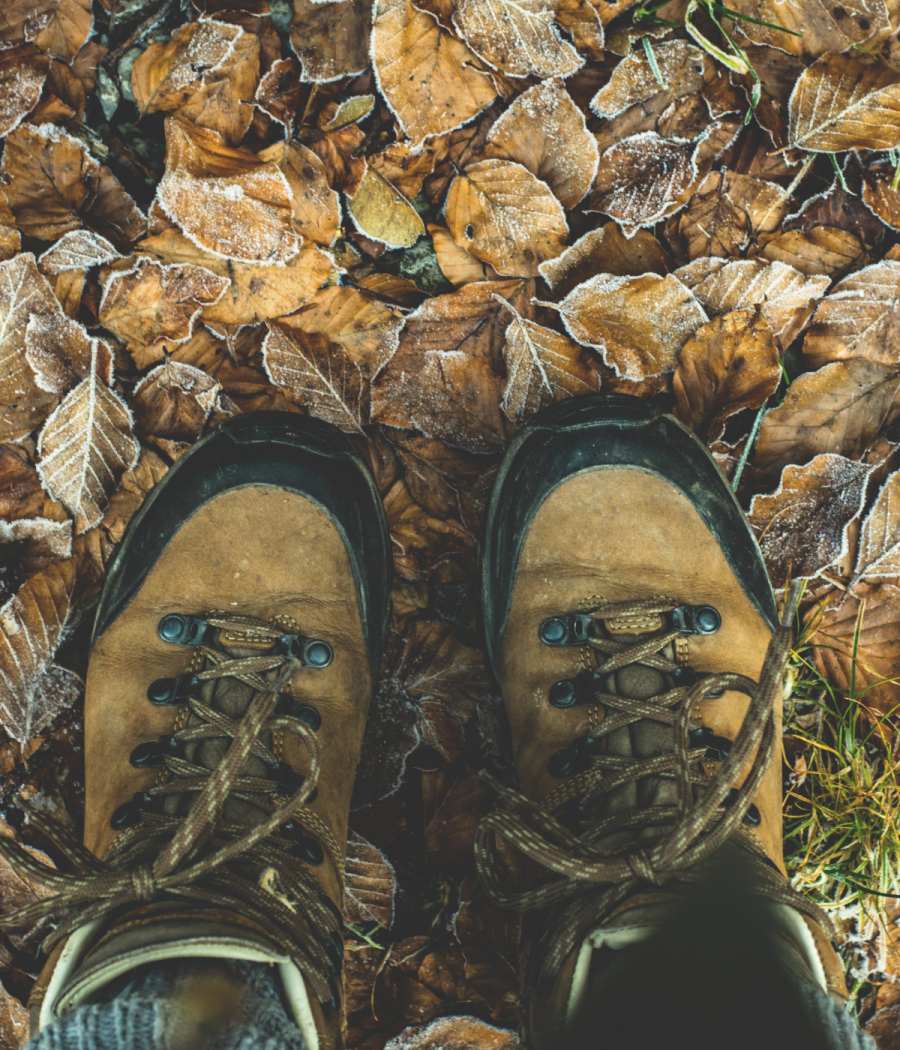 The following is an ongoing health success story on the Plant Paradox Diet, as told by one of my readers, Kina. She is in remission from mixed connective tissue disease, as well as several other autoimmune disorders. She is an inspiration and beacon of hope for me and for many who are striving for similar outcomes.

My name is Kina. I am 57 years old–never married and no kids–with a couple of degrees in Therapeutic Recreation. I am an Assistant Organizer for an outdoor adventure club. Taking people to places they never knew existed and teaching them climbing and creek-walking skills is what I love to do.  I also organize annual earth day clean-ups and pick up over 1000 pounds of trash every April.

My health issues began in my late 20’s. I had a lump like a swollen gland and was given several rounds of antibiotics to make it go away…which it did. But, shortly thereafter, it reappeared. My internist did a sonogram of my neck and my thyroid was huge and misshapen. I had Hashimoto’s Thyroiditis and a brachial cleft cyst which left a scar from my ear to my throat when removed. I told people I got in a knife fight and I was the victor.

For 30 years, I managed the Hashimoto’s with frequent changes in thyroid hormones. I knew that the disease frequently morphed into other diseases, but I had gone almost 30 years with no additional maladies.

Slam. Six years ago that changed. I went into ketacidosis. I couldn’t stay awake after eating an apple. The thirst was unbelievable and I lost 40 pounds in 3 weeks. I went to the doctor and was immediately hospitalized. My blood sugar was almost 700.

At this time, I went through a battery of tests and it turns out,  my immune system was hating on me…bad.

I was Type 1 diabetic at 51 years old AND had lupus, mixed connective tissue disease, osteomalcacia, psoriasis, chronic kidney failure, Raynaud’s syndrome, Sjögren’s Syndrome, fibromyalgia, neuropathy and TMJ. These, in addition to sleep/wake disorder my whole life–it was the icing on my proverbial cake.

I cannot tell you the despair I felt at my diagnoses. Doctors prescribed all kinds of drugs to try to put my lupus in remission. That never happened. With Sjögren’s there is no spit, tears or snot. The damage to my teeth from no saliva was the most devastating. I never had a cavity my whole life and in April 2018, I had to have all of my bottom teeth pulled.

My lupus was so bad, I was losing my ability to walk and my muscle was wasting away. I was spending days at a time in bed trying to cope with the pain and trying to wrap my head around my failing body. I had to have a case manager help me map out a future requiring long term care.

That was it. I went and bought the book, read it in three days, cleaned out every cupboard in my house and began the Keto Intensive protocol immediately. The only thing I kept was my olive oil.

I had no struggles with “keto flu,” but I did struggle with gathering ingredients. Amazon and Costco made that struggle much easier as well as the advice of other Plant Paradox participants in Lectin Free Mama’s Weeknight Meal Plan group on Facebook.

It took about two weeks to get into ketosis.  It felt like I had done too many ab crunches and I could see how some might mistake it for hunger. I followed the book exactly and realized I didn’t need snacks, nor did I need 3 meals a day.

The healing began immediately. By three weeks in, I could bend my fingers which were riddled with rheumatoid arthritis. Three months in, I started manufacturing spit and saliva again and was able to stop using Restasis 2x/day. Six months in, I had reduced my long acting insulin from 21u to 6u and my short acting insulin from 5-12u to 0u. The money I saved on Restasis and insulins was now dedicated to food and supplements.

My next round of blood work demonstrated my inflammation markers were non-existent. I had put my Lupus, Sjögren’s,  rheumatoid arthritis, chronic kidney failure, and mixed connective tissue disease in complete remission and I lost 40 pounds in the first 3 months. My doctors were shocked.

Getting My Life Back

So, here I am 1 1/2 years later, thriving instead of dying. I survived the oral surgery as well as a total hysterectomy during my Plant Paradox journey and refused antibiotics after both.

I am grateful for Dr. Gundry’s research. His discoveries saved me where no other medical professional could. With the support of several Plant Paradox groups on Facebook, this journey was daunting but completely doable.

I am currently paying it forward with hundreds of friends and followers on the same journey, experiencing the same successes. If I can do this, so can you.