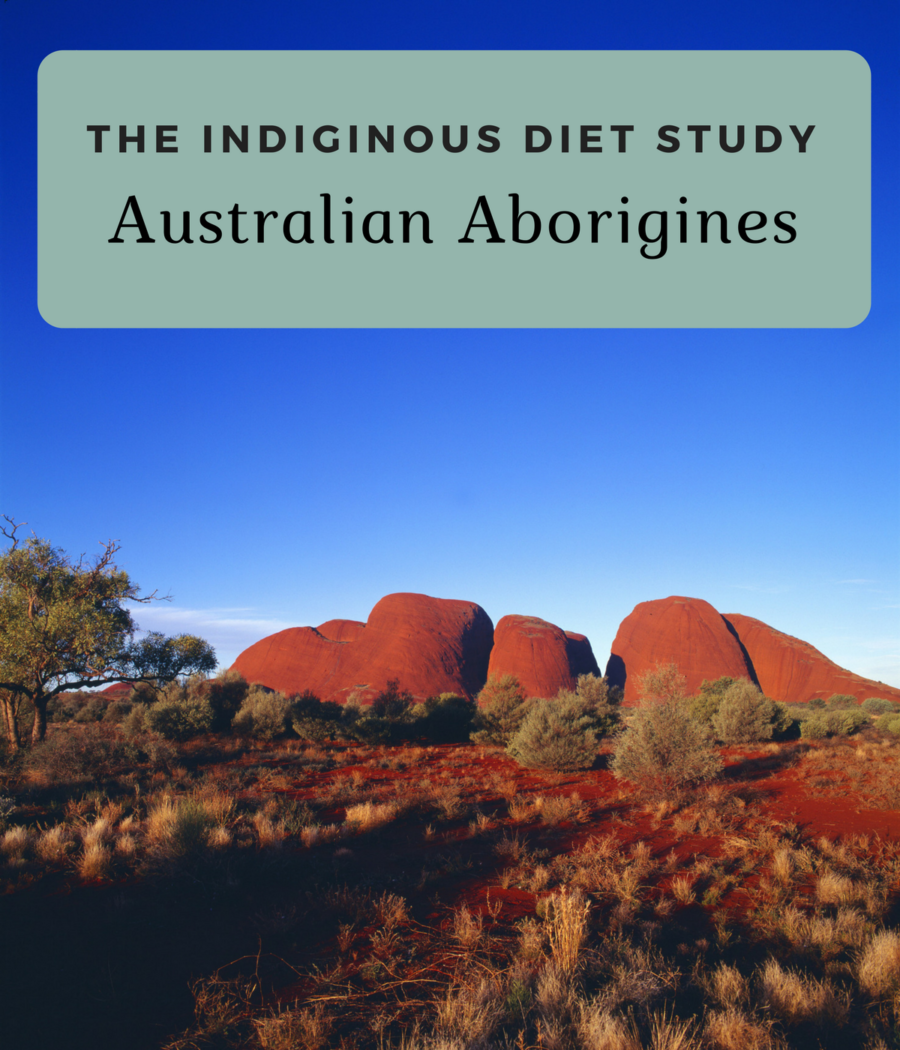 For the past couple decades, we’ve been told that whole foods and whole grains are better for us than refined ones. They have more fiber, more protein, more vitamins, lower cholesterol, speed digestion, etc… Why is it, then, that the oldest and healthiest cultures in the world, like the Australian Aborigines, for example, have been refining their plants, seeds, and grains for consumption for thousands and thousands of years?

Confused? You should be; nature is complex. It’s untrue to say, as a blanket statement, “whole foods are good for us.” It’s deadly, in fact. Plenty of non-ancestral humans thought this, which is why they didn’t stick around long to perpetuate their ignorance. They didn’t learn what our ancestors learned and perpetuated:

1. Certain plants and seeds are not good for us.

2. Specific parts of certain plants and seeds are not good for us.

3. Some parts of certain plants and seeds become good for us, when prepared a certain way.

4. Most plants and seeds, when not refined or processed in some way, are deadly (or at least poisonous).

A Loss of Knowledge

We aren’t born with the innate knowledge of which plant parts are deadly and which plant parts are safe to eat. We don’t intuitively know how to prepare foods for eating. It’s something we learn from our parents who learned from their parents who learned from theirs. Entire cultures have evolved around knowledge of food and how to best prepare it for health, fertility, and longevity.

I have a theory that what we’re seeing now–a stunning rise in chronic disease–is a result of the loss of knowledge that passes down through generations of some of the longest-surviving cultures in the world. We think it’s tragic to lose language, music, and art when cultures die off, but what about health? Does the state of collective human health depend on keeping ancient food preparation traditions and customs alive?

Current research suggests we must keep these traditions alive. They may not have known the science behind it, but indigenous people have been eliminating lectins from their diet for thousands of years. All of the clinical tests in the world cannot give us the insight into long-term human health that observation of hundred and thousand years old cultural traditions can. Scientific advancement and research has certainly made us live longer, but to live better and healthier, we need only put away the latest edition of Popular Science and ask the traditional-living indigenous peoples of the world: “What’s for dinner?” 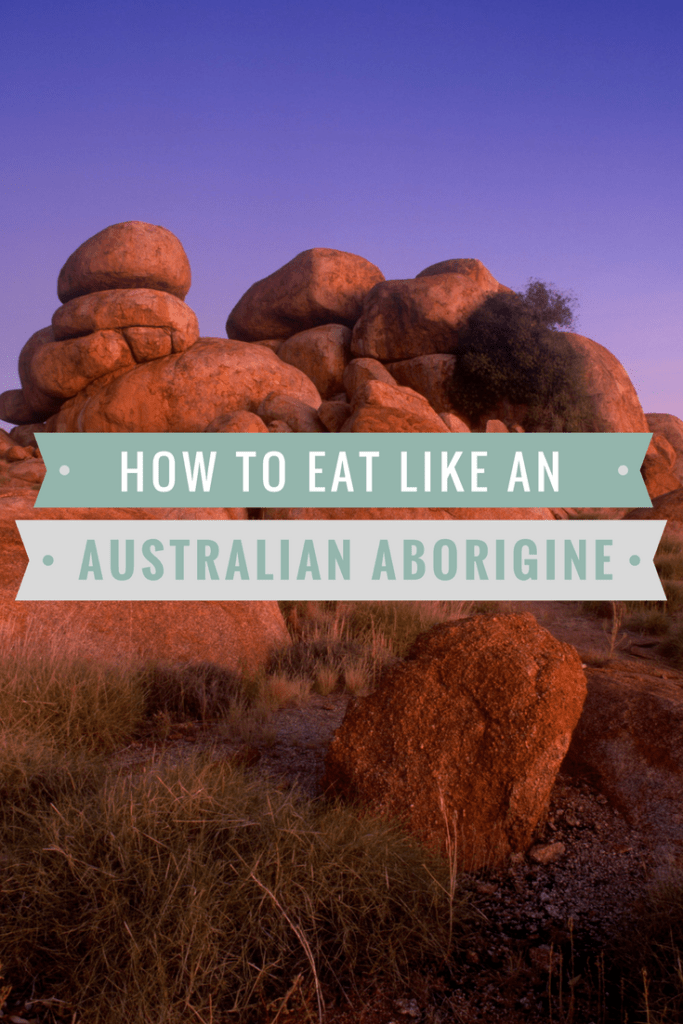 DNA and genetic studies confirm that the Australian Aborigines are the oldest surviving culture on the planet. Prior to the arrival of Europeans in the 1700’s, the indigenous peoples of Australia enjoyed a virtually disease-free life, subsisting on the native plants and animals of the Australian continent: bush tucker or bush food.

What’s the secret to the longest surviving Australian aboriginal culture? Were they sugar free? Whole grain? High protein? Low carb? Answer: none of the above. They somehow managed to live healthy, vibrant lives while still eating honey, starchy roots, refined and processed plants, and ten times the animal fat as the typical American.

If they were consuming so much animal fat, how could they possibly have lived disease-free? For years we’ve been told that animal fat causes disease. We can’t ignore these studies. There is a correlation between Western, farm-raised animal consumption and disease. Aborigines, however, were hunters of wild game, and they sought a vast array of sources to get enough fat in their diet, including some that may make you squirm.

During times of abundance, indigenous Australians hunted possum, kangaroo, emu, and marsupials. They trapped lizards, frogs, turtles, birds, bats, and seafood along the coastline, and they changed their hunting habits with the seasons, so as to always eat animals at their fattest. They ate every part of the animal, including the entrails. Marsupial intestines and the saturated kidney fat from possums were valuable high-fat organ meats. To obtain enough dietary fat during the “off season,” they turned to bird and reptile eggs and insects.

That’s right–a scrumptious, high fat feast was the turn of a dead log away. Aborigines scrounged for 6-inch long moth larvae called “witchetty grubs, and enjoyed them–raw or cooked–for their 67% fat content. They also feasted on green ants, cockroaches, beetles, sometimes saving, grinding, and storing them for future use.

Perhaps if we turned to insects, wild eggs, and a variety of wild animals for our dietary fat, we’d be thriving.

If that sounds like too much of a stretch for your civilized palate to handle, let’s instead look at what plants indigenous Australians ate. They ate a variety of above-ground fruits, vegetables, and seeds, in addition to roots. However, the secret to their plant diet lies not in what types of plants they ate, but rather how they ate plants.

Aborigines often consumed animals rare or raw; they ate nearly every part of the animal. Plants, on the other hand, required hours, days, or even months of refinement to make them digestible. They were painstakingly dismembered and processed to ensure edibility. 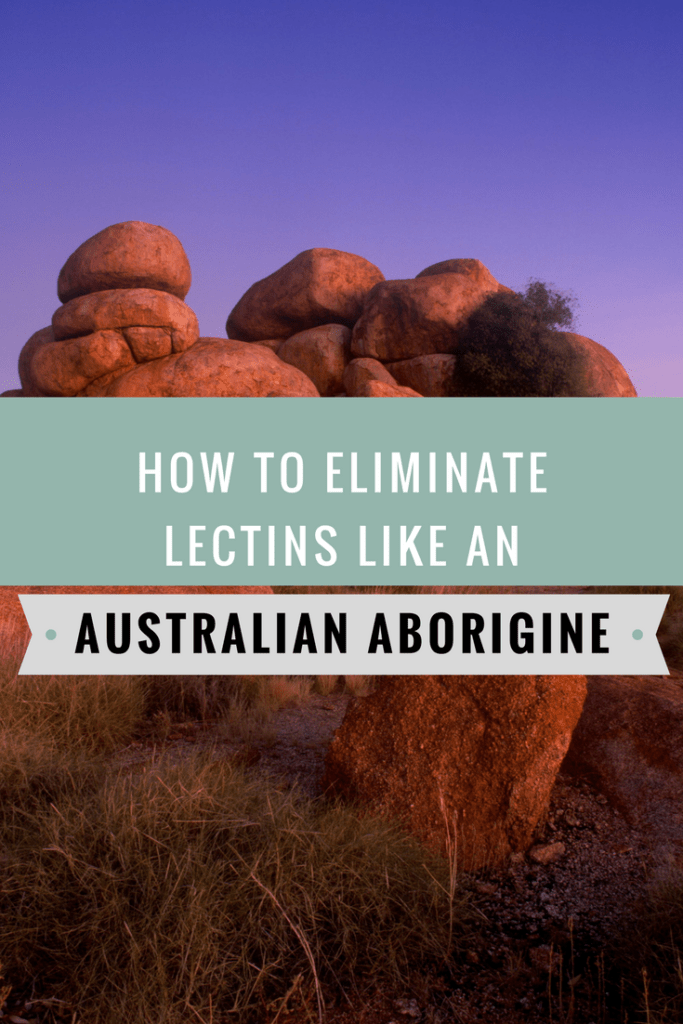 1. Dig – fern roots, grass potatoes, orchid pseudobulbs, and yams were dug up, sometimes at a depth of 3 feet or more.

3. Dry – if roots were to be ground up, they were first dried in the sun.

4. Roast – roots were roasted in hot ashes to remove any hairs or fibrous outer layers.

5. Cut – some roots were cut into lengths prior to processing.

7. Grind – roots were further ground into a flour-like substance, then mixed with water and roasted to make cakes.

If that seems like a lot of work, the process they underwent to prepare seeds, beans, and grains for eating was even longer.

Process for Seeds, Beans, and Grains

1. Yandy – this term refers to the tedious process of separating and dividing seeds, beans, and nuts from their shells, pods, and outer encasements. Aborigines used a long wooden dish to sift and separate seeds and seed parts by density to root out any impurities or unwanted materials. This process took a good eye and a skillful hand.

2. Soak – seeds were placed into bags and set in running water for anywhere from 12 hours to 6 weeks, to leach toxins and anti-nutrients from them.

3. Boil – even after soaking, nuts, seeds, and grains were often boiled in bark trough or large sea shells to soften and further eliminate toxins and anti-nutrients.

3. Pound – after toxins were leached from nuts and beans, they were then pounded between stones and ground into pastes and flours.

4. Cook – at long last, after days or weeks of preparation, bean paste or nut/seed flour was mixed with water, and roasted in hot coals to make cakes and breads.

No one told the Australian Aborigines that whole grains and low fats were healthier. No one showed them a scientific study touting the benefits of whole foods. They painstakingly processed their plant foods, because their ancestors did before them. They learned to eat the way their ancestors before them ate, and because of it, they had incredible strength, stamina, white teeth, straight limbs, muscular bodies, acute eyesight, and great agility. There was no obesity, diabetes, tuberculosis, alcoholism, or drug addiction. There was no tooth decay, facial deformities, or rampant disease until Europeans came along, displaced them, and replaced their traditional bush tucker (food) with wheat flour, white cane sugar, jam, alcohol, petrol, and canned food.

When deciding how to cook our meals and what to put on our plates, we have two options:

1. We look to recent scientific research and ever-changing USDA recommendations.

2. We look to thousands-years old culinary traditions of the longest surviving, healthiest cultures in the world.

I know whose plate I’d rather mimic.

For further reading on the diet and traditions of the Australian Aborigines, I recommend the following.